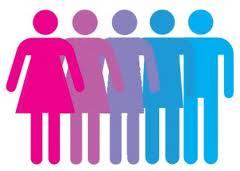 This is a bit of a frightening thing to post because people get very defensive about this sort of topic and understandably so. There are lot of activities been carried out today on the basic human rights that has to be given to the LGB and Transgender. But certainly look into the deeper thoughts on the knowledge about the Transgender being included into the LGBT’S list. Why do we include T in LGB? This is not certainly ignoring the LGB people and making the Transgender people more emphasised. The basic knowledge one should have is to make the difference of T within LGB first. Transgender people are variants of the gender identity whereas LGB are the variants of sexual identity. For some transgender people being associated with their name is a tremendous source of anxiety or it is simply a part of their life they wish to leave behind. Globally, most legal jurisdictions recognise the two traditional gender identities and social roles man and woman but tend to exclude any other gender identities, and expressions. However, there are some countries which recognize, by law, a THIRD GENDER. Each individual has the right to choose his or her sexual preferences that might differ from their birth identity. Tran’s individuals are rarely recognised as a unique group that requires it own specific agenda to obtain equality. Instead they are often considered an obscure and understood subgroup of the gay community. They are often inappropriately sexualised in the media and are subjected to derogatory comments about their genitalia which rarely are corrected. The issues of transgender men and women are often brushed to the side as the preoccupations of an overly sensitive group of people. People often justify their intolerance of the Trans community while expressing support for the same sex rights.
T needs to go now,

They are making everything way more complex , difficult and uncomfortable for everyone. Being homosexual and transgender are extremely different from simply having a sexual preference. Anyway the personality doesn’t actually need to be related with the sex that we were born. As gender identity and sexual identity are the two way concept , one has to understand that there is no similarity having transgenderism people into LGB list. Its damaging and dangerous when you combine two separately different things into one because it creates the impression that they are the same, when they have very fast differences each. Transgender individual’s generally experiences gender Dysphoria whereas gays and lesbians does not. Trans people are not that way comfortable with the society though as they are not treated as the common individuals. generally ,the gays and lesbians are accepted by people and treated equally now. But that not the case with the trans people. They have issues with societal living such as usage of bathrooms. Gays and lesbians are comfortable in using any of the bathrooms but there is a mere confusion with the Trans people to choose the right gender. Trans people have much medical process to undergo to choose their right gender alteration wherein the LGB does not have much processes. The fair opinion of people arises on removing T from LGB which the government and the individuals have to think about.

Well, what does all this information says? It’s good to be aware of having the right knowledge about the LGB &T. In spite of the tremendous challenges that come with living in a culture should be emphasised in a better way. 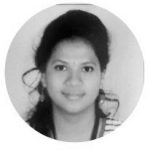 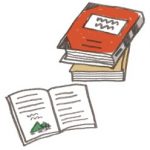 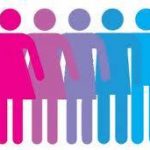 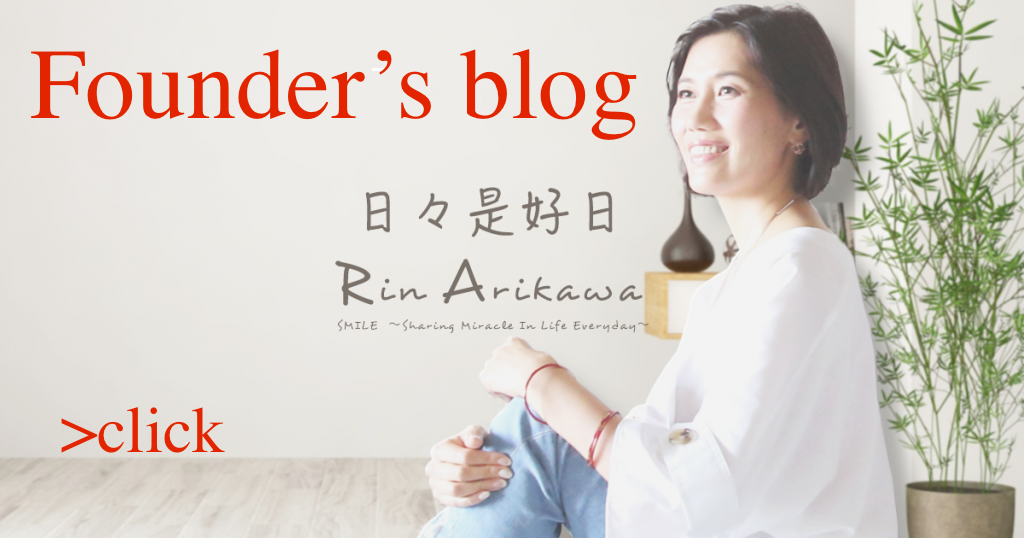